Skip to content
Phoenix from the Ashes – Our Story

Phoenix from the Ashes – Our Story

It sounds like the fairy tale of the phoenix rising from the ashes: a company with over 300 years of milling tradition burns down after being struck by lightning, rebuilds itself in a different industrial environment and location and advances to be more successful than ever before. That is – in short – the story of Heiss MSP. In the summer of 2012, CEO Michael Heiss was faced with millions in damage after a major fire and the decision to put an end to the Heiss family’s milling tradition or to rebuild the business. He made up his mind to pursue the latter, but unclear official requirements and a public campaign in the small hometown of Flinsbach in the South of Germany left no choice but to consider other options. Together, the family of entrepreneurs decided to turn their backs on what used to be the company’s home for nine generations and to turn their backs on traditional flour milling as well. Thus began the new story of the “oldest start-up in the world”, as Michael Heiss jokingly called his company, which moved to an industrial area in Sinsheim in 2016.

Since then, the employees of Heiss MSP have been shaping the future of food under the slogan “Creating Food Future”. The company has specialized in an area that only a few companies in Germany and Europe have mastered: micronisation (ultra-fine grinding), as well as separation, mixing and packaging of allergen-free raw materials, which, after being refined at the facility in Sinsheim, are used as micro-fine powders for customers in the food, pet food, beverage, health and personal care as well as cosmetics industries. The company’s philosophy is clear: Heiss MSP – MSP stands for “Modern Special Products” – is an innovation partner (the company has its own technology center and laboratory) and service provider for companies that work with particularly innovative and demanding ingredients and need a reliable and dynamic partner for their refinement.

For the coming years, the team around the company’s management (which to this day consists solely of members of the founding family), has ambitious plans, especially since a growing global population as well as massive environmental challenges make a fundamental change in nutritional habits inevitable: in order to feed an increasing population whilst minimizing the environmental impact of food production, animal protein must be successively replaced by more sustainable vegetable protein. It is therefore not by default that Heiss MSP has set its sights precisely on this area. 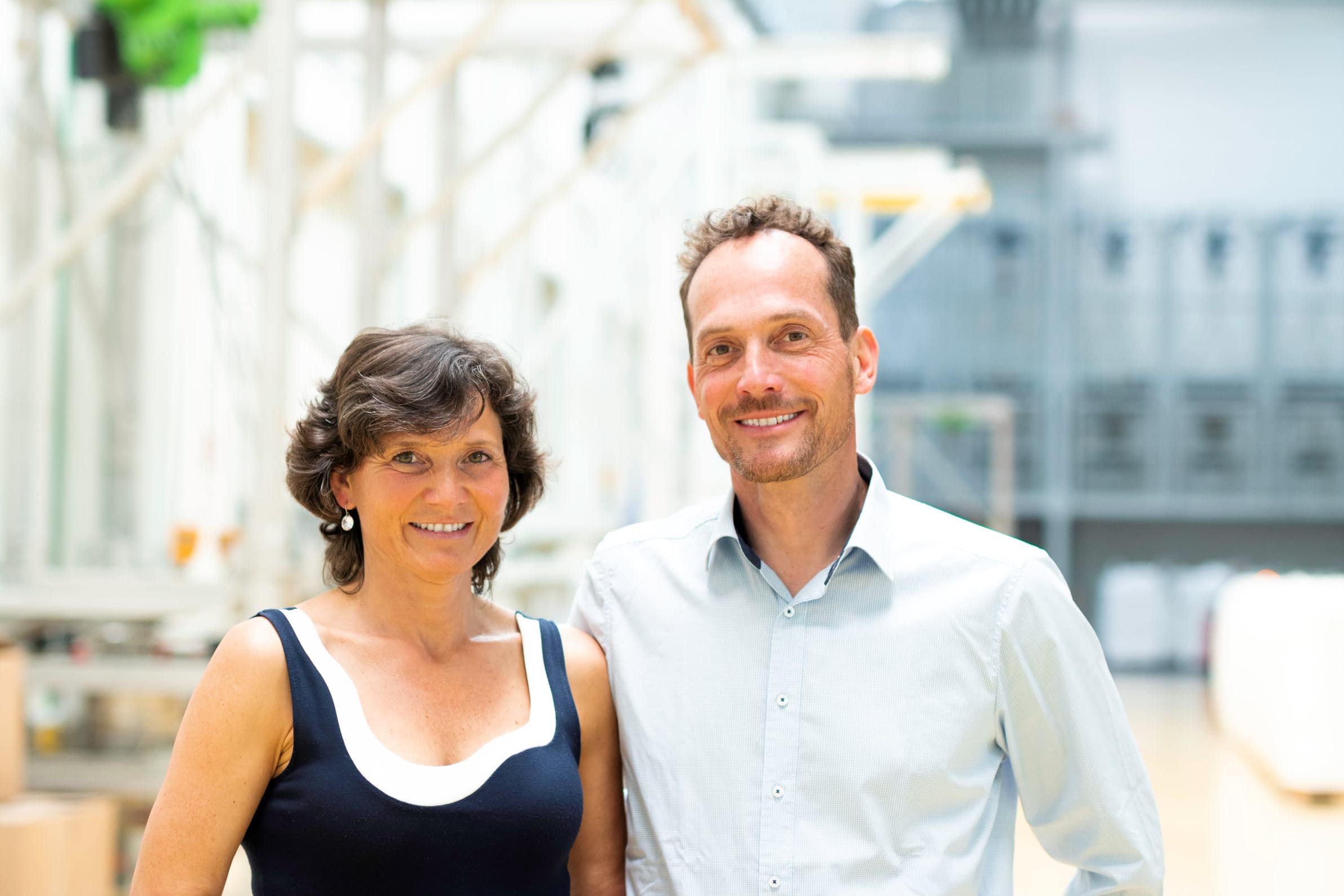